JOSIAH HAYNES ELEMENTARY SCHOOL LIBRARY
Second Grade Research
​
This year we will learn the research process by looking at the history of humans on planet earth. We will start with the very first humans and go all the way through to modern times.
​This is a link to Google Earth. Type in La Brea Tar Pits to see the Museum. Then you can explore the world as well if you like!
​https://www.google.com/earth/
We will be exploring our second Grade Links more every week
Stone Age

The Stone Age was a time in prehistory when humans made and used stone tools. (Prehistory is the time before people invented writing.) Early humans began using stones as simple tools about 2 million years ago. Humans used mainly stone tools until about 10,000 years ago. However, the Stone Age began and ended at different times in various parts of the world. Scientists divide the Stone Age into two main periods: the Paleolithic Period and the Neolithic Period. Sometimes scientists put another period, called the Mesolithic, in between these two.

Paleolithic Period Paleolithic means “old stone age.” At the beginning of the Paleolithic Period, early humans made chopping tools out of stones. These tools did not change much for thousands of years. Then humans learned to chip flakes off stone. With this method they made better tools, such as scrapers and chisels. By about 40,000 years ago humans were attaching stone blades to handles made of bone or antler. Some Paleolithic people lived in caves. Others lived under rock overhangs or out in the open. They gathered wild plants to eat. Their tools helped them to hunt animals. Groups moved with the seasons to find food. In the later Paleolithic Period some groups made small sculptures out of clay, stone, or bone. Some groups painted or carved designs on rocks or cave walls.

Neolithic Period Neolithic means “new stone age.” The Neolithic Period began about 10,000 years ago. During this period people ground and polished stone to make more useful tools. They also learned to grow crops and to tame animals. They began to settle in villages. They learned to make pottery and to weave cloth and baskets. The Neolithic way of life first appeared in southwestern Asia. Over several thousand years it spread northward to Europe and eastward to India and East Asia. Around the same time people in the Americas developed Neolithic skills on their own. End of the Stone Age By about 5,000 years ago people in Greece and China were making tools from bronze (a mixture of copper and tin). This development marked the end of the Stone Age and the beginning of the Bronze Age. The Bronze Age began later in other parts of the world. Some places never had a Bronze Age. In the Americas, for example, the development of agriculture and towns brought an end to the Stone Age.

Cite While every effort has been made to follow citation style rules, there may be some discrepancies. Please refer to the appropriate style manual or other sources if you have any questions. "Stone Age." Britannica School, Encyclopædia Britannica, 7 Aug. 2020. school.eb.com/levels/elementary/article/Stone-Age/353814. Accessed 15 Oct. 2020.
Now that you have read a bit about that time, please answer these questions: 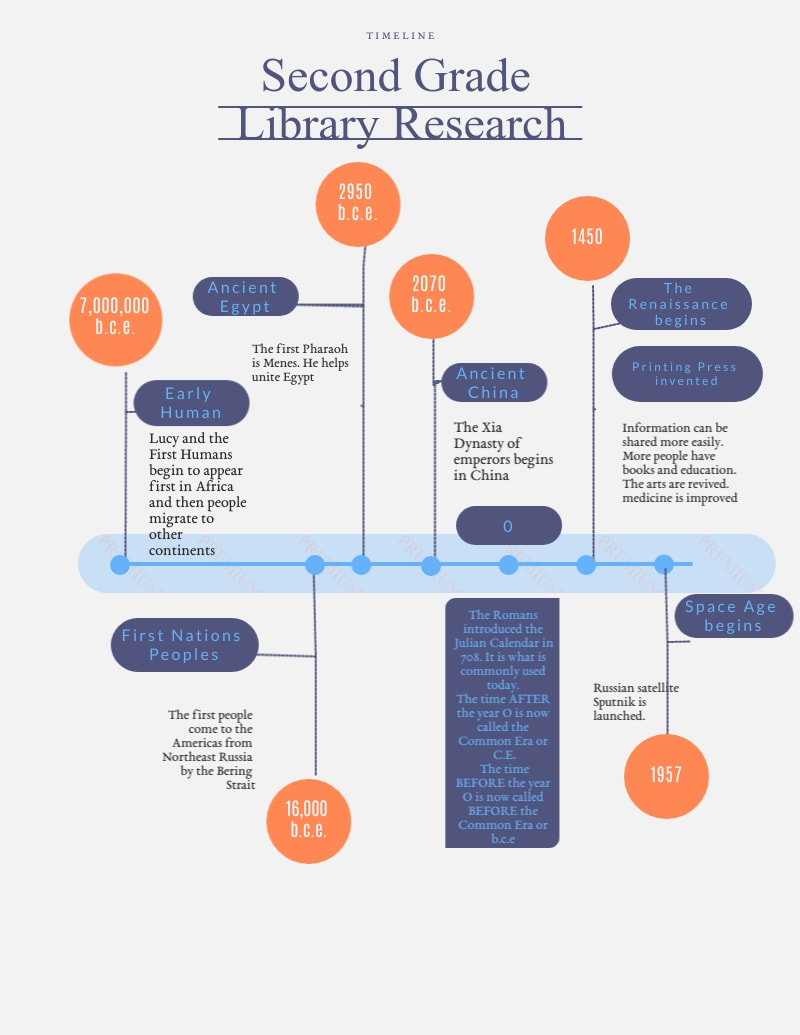